The seventh round of Foreign Office Consultations (FoC) between India and Belarus were held on 03 August 2022 in New Delhi. The Indian side was led by Shri Sanjay Verma, Secretary (West) and the Belarusian side was led by H.E. Mr. Sergei Aleinik, First Deputy Minister of Foreign Affairs of the Republic of Belarus. 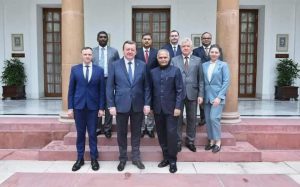 During the FoC, both sides reviewed the entire gamut of bilateral relations, including political, economic, cultural, tourism, education and consular matters. The two sides also exchanged views on regional and global issues of mutual interest.

It was agreed to hold the next round of consultations at a mutually convenient time. 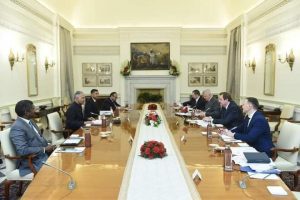