Ambassador Sibi George with Mr. Christoph Neuhaus, Vice President of the Canton of Berne on March 23, 2018 at the historic building of ‘Rathaus’, 600 year old Council house for the Cantono 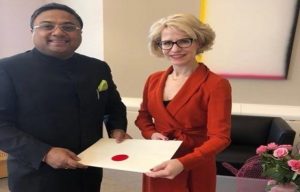 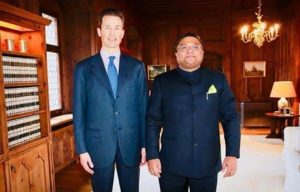 INTERVIEWS
Author Envoy Excellency BureauPosted on October 10, 2019
“India and Ireland sharing a common bond and destiny” India and Ireland are connected strongly on the grounds of history, culture, education, how do...